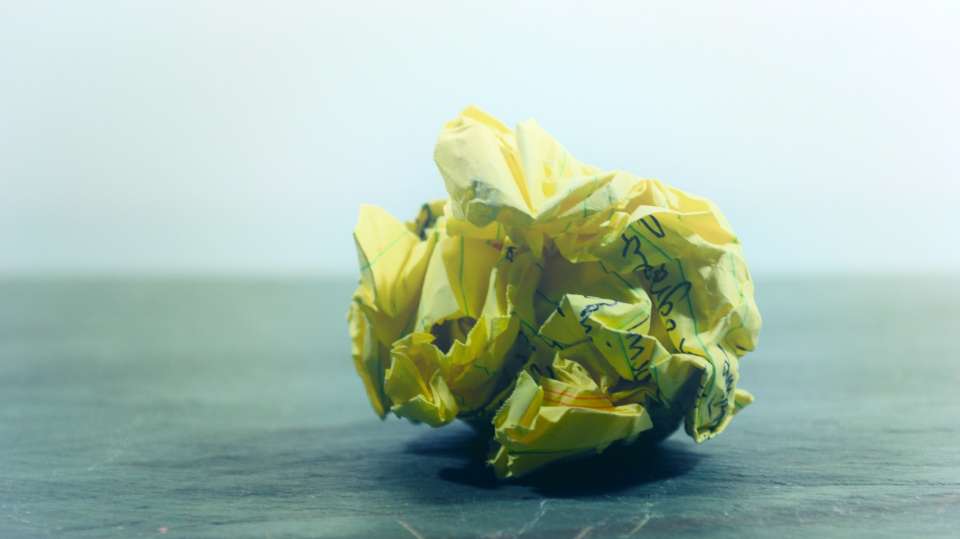 In this series of articles, I'll be discussing new developments of Shenandoah GC coming up in JDK 13. In part 1, I looked at the switch of Shenandoah's barrier model to load reference barriers and what that means.

The change I want to talk about here addresses another frequent—perhaps the most frequent—concern about Shenandoah GC: the need for an extra word per object. Many believe this is a core requirement for Shenandoah, but it is actually not, as you'll see below.

Let's first look at the usual object layout of an object in the Hotspot JVM:

The first word is the so-called mark word, or header of the object. It is used for a variety of purposes. For example, it can keep the hash-code of an object; it has 3 bits that are used for various locking states; some GCs use it to track object age and marking status; and it can be "overlaid" with a pointer to the "displaced" mark, to an "inflated" lock, or, during GC, the forwarding pointer.

The second word is reserved for the klass pointer. This is simply a pointer to the Hotspot-internal data structure that represents the class of the object.

Arrays would have an additional word next to store the array length. What follows is the actual payload of the object, that is, fields and array elements.

When running with Shenandoah enabled, the layout would look like this instead:

The forward pointer is used for Shenandoah's concurrent evacuation protocol:

The advantage of this protocol is that it's simple and cheap. The cheap aspect is important here, because, remember, Shenandoah needs to resolve the forwardee for every single read or write, even primitive ones. And, using this protocol, the read-barrier for this would be a single instruction:

That's about as simple as it gets.

The disadvantage is obviously that it requires more memory. In the worst case, for objects without any payload, that's one more word for an otherwise two-word object. That's 50% more. With more realistic object size distributions, you'd still end up with 5%-10% more overhead, YMMV. This also results in reduced performance: allocating the same number of objects would hit the ceiling faster than without that overhead—prompting GCs more often—and thus reduce throughput.

All of this changed with the recent arrival of load reference barriers:

It also means that the actual mid- and slow-paths of the load reference barriers are not all that hot, and we can easily afford to do a little bit of decoding there. It amounts to something like (in pseudocode):

While this looks noticeably more complicated than the simple load of the forwarding pointer, it is still basically a free lunch because it's only ever executed in the not-very-hot mid-path of the load reference barrier. With this, the new object layout would be:

This approach has several advantages:

To give you an idea of the throughput improvements, note that all the GC sensitive benchmarks that I have tried showed gains between 10% and 15%. Others benefited less or not at all, but that is not surprising for benchmarks that don't do any GC at all.

It is, however, important to note that the extra decoding cost does not actually show up anywhere; it is basically negligible. It probably would show up on heavily evacuating workloads, but most applications don't evacuate that much, and most of the work is done by GC threads anyway, making mid-path decoding cheap enough.

The implementation of this has recently been pushed to the Shenandoah/JDK repository. We are currently shaking out one last known bug, and then it will be ready to go upstream into JDK 13 repository. The plan is to eventually backport it to Shenandoah's JDK 11 and JDK 8 backports repositories, and from there into RPMs. If you don't want to wait, you can already have it: check out the Shenandoah GC Wiki.