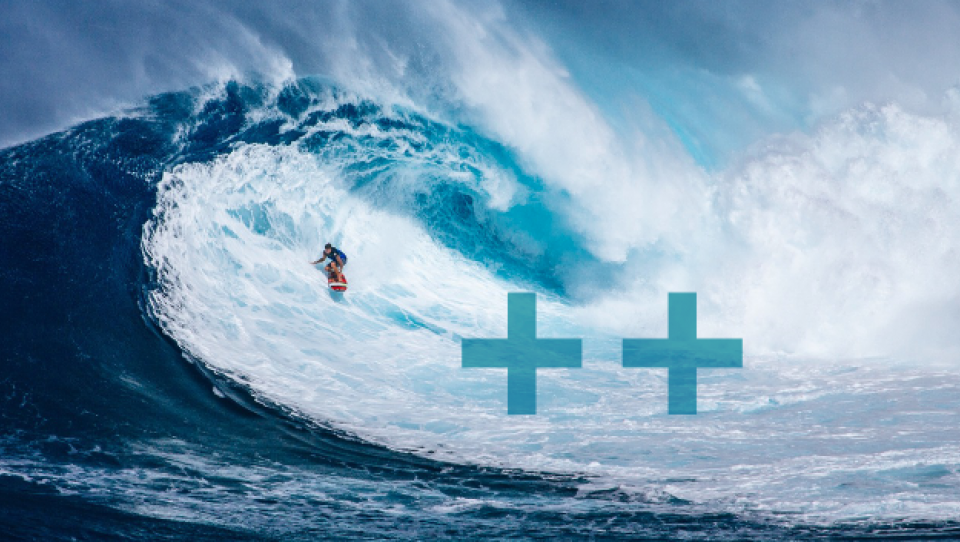 The February 2019 ISO C++ meeting was held in Kailua-Kona, Hawaii. As usual, Red Hat sent three of us to the meeting: I attended in the SG1 (parallelism and concurrency) group, Jonathan Wakely in Library, and Jason Merrill in the Core Working Group (see Jason's report here). In this report, I'll cover a few highlights of the meeting, focusing on the papers that were discussed.

The first part of the week in SG1 was spent primarily on papers related to the Executors proposal (p0443). First up was "Integrating executors with the parallel algorithms" (p1019). SG1 also saw this paper at the Fall WG21 meeting in San Diego (see my Fall 2018 trip report). Much of the discussion around this paper in Kona centered on whether supplying an executor to an algorithm required that the algorithm must execute on the supplied executor. Currently, execution policies are just hints to the algorithm, and the algorithm is free to ignore the hint (e.g., some algorithms have no profitable parallelization, or parallelization may not be profitable for small input ranges, so an algorithm may ignore the user's request for parallelization).

We also spent some time trying to get a clearer definition of what counts as a Thread of Execution (ToE) in the context of p1019  (e.g., does a ToE imply TLS? What about fibers, SIMD lanes, etc.?) and the standard parallel algorithms, as well as how exceptions might be handled. Currently, exceptions in parallel algorithms terminate the calling program. The consensus was that we'd like to aim for executors supplied to algorithms to require that the algorithm strictly execute on the supplied executor. The author was asked to work on a subsequent revision of the paper with this guidance in mind. No conclusions were reached on the topic of exception propagation or what specifically constitutes a ToE in this context.

Next, there was a brief discussion on an experience report I wrote for the Fall meeting (p1192). I had no new information on this paper for Kona but expect to bring either an update or a new paper based on work I will be doing to replace the default execution backend of the libstdc++ implementation of parallel algorithms from Intel's Thread Building Blocks to a backend based on OpenMP.

We also looked at a paper proposing an "Occupancy" property for executors (p1259), which could communicate some measure of maximal available parallelism to a parallel algorithm. SG1 spent time discussing how to word what this property actually conveys. SG1 eventually selected some new wording and forwarded the paper to LEWG to be included alongside the main Executors paper (p0443).

On Monday afternoon, we considered a handful of networking-related papers:

The first paper (p1322) describes changes to the Networking TS to allow implementations to provide custom I/O contexts beyond those identified by the TS (currently implementations get threads donated by calling .run() on the io_context). There was unanimous agreement to include the proposed changes in the current working draft of the Networking TS.

Discussion of p1446 centered primarily on what to do if LEWG moved executors for C++20. As already noted, p1322 had unanimous consent to be merged to the current Networking TS draft, along with (p0958), which SG1 approved in San Diego. There was also unanimous consent that any future version of the Networking TS must include these changes. p1253 was deemed moot by the LEWG decision in San Diego to not advance networking for C++20.

The last paper considered by SG1 on Monday was p1478r0 (which was not in the pre-meeting mailing but should be in the forthcoming post-meeting mailing). This paper proposes formalizing a definition for byte-wise atomic memcpy. The paper focuses on Seqlocks (see also https://dl.acm.org/citation.cfm?doid=2247684.2247688) as a use-case for this feature, and it is expected that most existing implementations of memcpy already "do the right thing." As such, the paper proposes adding two additional versions of memcpy that also accept a memory_order argument:

which would likely be implemented as aliases for existing memcpy implementations.

On Tuesday morning, SG1 looked at some papers on the intersection of coroutines and executors, all of which are more forward-looking than C++20. The papers discussed were:

Tuesday afternoon, LEWG and SG1 held a joint session on Executors and the properties mechanism from the Executors proposal as a standalone facility (https://wg21.link/p1393). The consensus was to forward p1393 to LWG for C++ next. This effectively meant that, in addition to Networking, Executors will not ship with C++20.

On Wednesday, SG1 considered a request to withdraw the Concurrency TS (p1445). The premise is that most of the Concurrency TS will be shipping as part of C++20, and the remaining elements are dependent on what happens with Executors. SG1 voted in favor of withdrawing the TS.

The next paper SG1 considered was a proposal for a second Concurrency TS (p09402), with the intention of collecting those features in the first Concurrency TS that are not part of C++20, as well several new features that SG1 has been looking at over the last few years, for example:

SG1 generally approves of this approach.

On Thursday, SG1 considered a number of papers:

Friday was a short day for SG1, and we considered a couple of papers related to fibers: