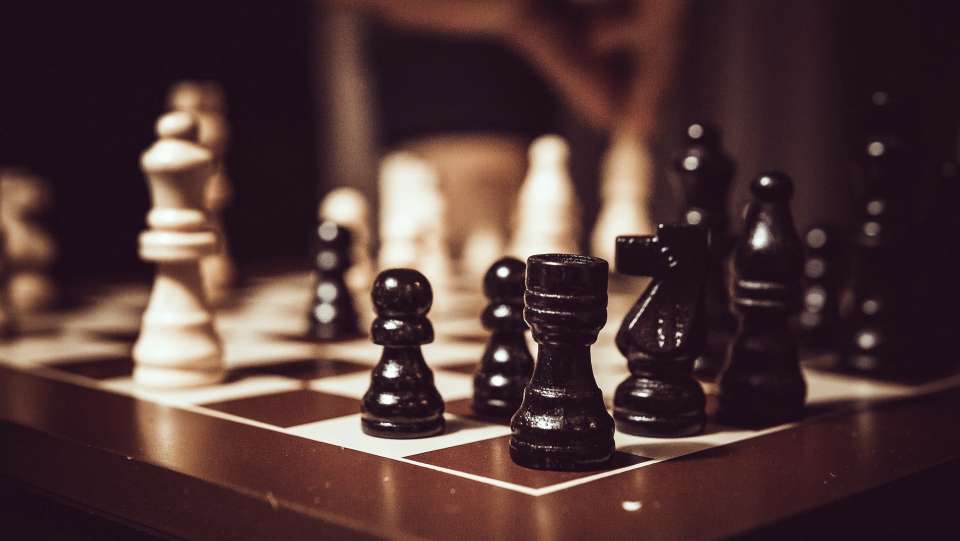 Move semantics came along with several more or less related features, such as rvalue references, xvalues, forwarding  references, perfect forwarding, and so on. The standard C++ library gained a function template called std::move, which, despite its name, does not move anything. std::move merely casts its argument to an rvalue reference to allow moving it, but doesn't guarantee a move operation. For example, we can write a more effective version of swap using std::move:

This version of swap consists of one move construction and two move assignments and does not involve any deep copies. All is well. However, std::move must be used judiciously; using it blithely may lead to performance degradation, or simply be redundant, affecting readability of the code. Fortunately, the compiler can sometimes help with finding such wrong uses of std::move. In this article, I will introduce two new warnings I've implemented for GCC 9 that deal with incorrect usage of std::move.

When returning a local variable of the same class type as the function return type, the compiler is free to omit any copying or moving (i.e., perform copy/move elision), if the variable we are returning is a non-volatile automatic object and is not a function parameter. In such a case, the compiler can construct the object directly in its final destination (i.e., in the caller's stack frame). The compiler is free to perform this optimization even when the move/copy construction has side effects. Additionally, C++17 says that copy elision is mandatory in certain situations. This is what we call Named Return Value Optimization (NRVO). (Note that this optimization does not depend on any of the -O levels.) For instance:

The object a function returns doesn't need to have a name. For example, the return statement in the function fn above might be return T(); and copy elision would still apply. In this case, this optimization is simply Return Value Optimization (RVO).

Some programmers might be tempted to "optimize" the code by putting std::move into the return statement like this:

However, here the call to std::move precludes the NRVO, because it breaks the conditions specified in the C++ standard, namely [class.copy.elision]: the returned expression must be a name. The reason for this is that std::move returns a reference, and in general, the compiler can't know to what object the function returns a reference to. So GCC 9 will issue a warning (when -Wall is in effect):

When the class object that a function returns is a function parameter, copy elision is not possible. However, when all the other conditions for the RVO are satisfied, C++ (as per the resolution of Core Issue 1148) says that a move operation should be used: overload resolution is performed as if the object were an rvalue (this is known as two-stage overload resolution). The parameter is an lvalue (because it has a name), but it's about to be destroyed. Thus, the compiler ought to treat is as an rvalue.

Explicitly using return std::move (t); here would not be pessimizing—a move would be used in any case—it is merely redundant. The compiler can now point that out using the new warning -Wredundant-move, enabled by -Wextra:

Because the GNU C++ compiler implements Core Issue 1579, the following call to std::move is also redundant:

There are situations where returning std::move (expr) makes sense, however. The rules for the implicit move require that the selected constructor take an rvalue reference to the returned object's type. Sometimes that isn't the case. For example, when a function returns an object whose type is a class derived from the class type the function returns. In that case, overload resolution is performed a second time, this time treating the object as an lvalue:

While in general std::move is a great addition to the language, it's not always appropriate to use it, and, sadly, the rules are fairly complicated. Fortunately, the compiler is able to recognize the contexts where a call to std::move would either prevent elision of a move or a copy—or would actually not make a difference—and warns appropriately. Therefore, we recommend enabling these warnings and perhaps adjusting the code base. The reward may be a minor performance gain and cleaner code. GCC 9 will be part of Fedora 30, but you can try it right now on Godbolt.