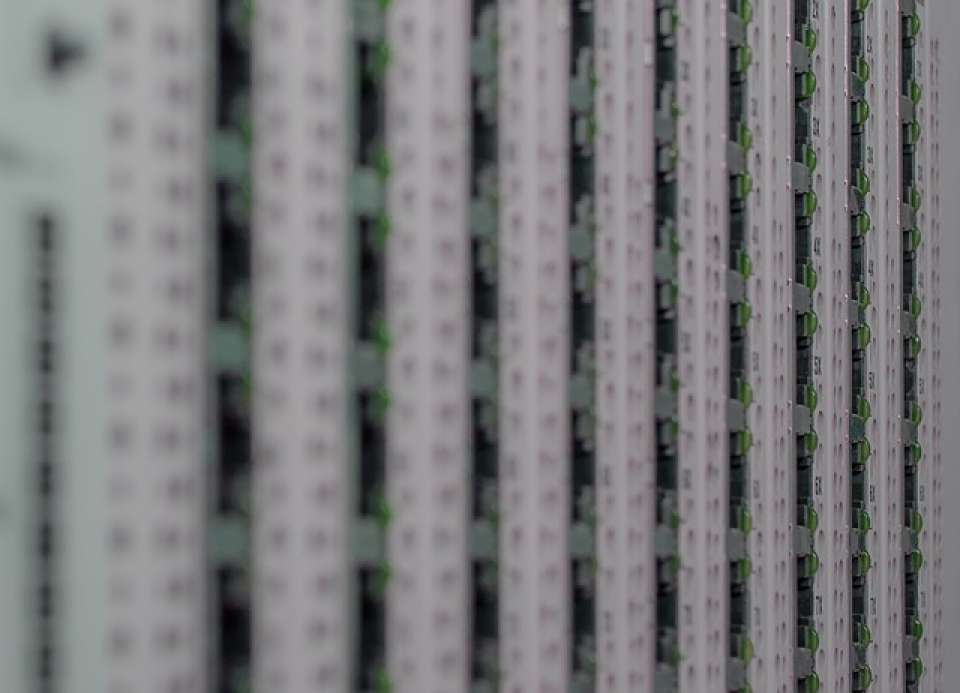 Open vSwitch (OVS) recently gained support for 802.1ad (QinQ). It can be used as a lightweight alternative to tunnel technologies such as; VXLAN, GENEVE, GRE. A key advantage of QinQ is that it can make use of hardware offload features common in network interface cards (NICs). Only newer NICs support hardware offload for VXLAN and GENEVE. QinQ also incurs less frame processing and has a smaller encapsulation overhead.

QinQ is an IEEE standard formally known an 802.1ad. It has been widely supported by enterprise switches and routers for some time. QinQ frames look very much like a normal VLAN tagged Ethernet frame. The only difference is the presence of a second VLAN tag. This means QinQ only adds 4 extra bytes to a frame.

The above diagram shows a VLAN tagged packet before and after inserting a QinQ tag.">

Enabling QinQ support in OVS is a simple configuration change. You must set the vlan-limit option to a value of 0 (unlimited) or 2. By default vlan-limit has a value of 1, which means only one VLAN tag will be inspected. This preserves backward compatibility with older OVS releases.

Depending on the setting of vlan-limit the match value for dl_type may be different. Of course, if the frame is only single tagged then dl_type is the same regardless of the vlan-limit setting.

If you change vlan-limit on a live system that has already been passing traffic you may need to run the revalidator so established flows are reconsidered. That can be done with the following command.

Basic push and pop support of QinQ tags work very much like existing VLAN tags. The only difference is you specify a different EtherType for the push_vlan action. This example pushes a second tag with VLAN ID of 1000 for northbound traffic and pops the tag for southbound traffic.

A more convenient way to use QinQ is the new dot1q-tunnel VLAN mode. It will handle the tunneling without having to explicitly define push and pop actions. This example will push a QinQ tag with VLAN ID 1000 on ingress, but only if the frame is tagged with VLAN ID 100 or 200 - other frames will be dropped. On egress, it will strip the QinQ tag.

You can also leave off the cvlans option to tunnel all frames, including untagged frames.

There is at least one caveat to QinQ; it's not a true tunnel. The MAC addresses in the frame are those of the end stations (often virtual machines). This means that the intermediate and core network switches will have to learn all the MAC addresses in the network resulting in larger MAC tables. For many networks, this is a non-issue, but it may be a concern for cloud setups or older switches.

Another thing to consider is QinQ is a layer 2 technology. As such, it can only be used in layer 2 networks. It will not traverse a router. However, it's possible to use QinQ in your layer 2 network while using another tunnel technology (VXLAN, GENEVE, etc) at the gateway to joining the separate networks.

Thanks to Lance Richardson, Hannes Sowa, and Flavio Leitner for their feedback on this post.