The Dark Side: How Hackers are Manipulating Our World 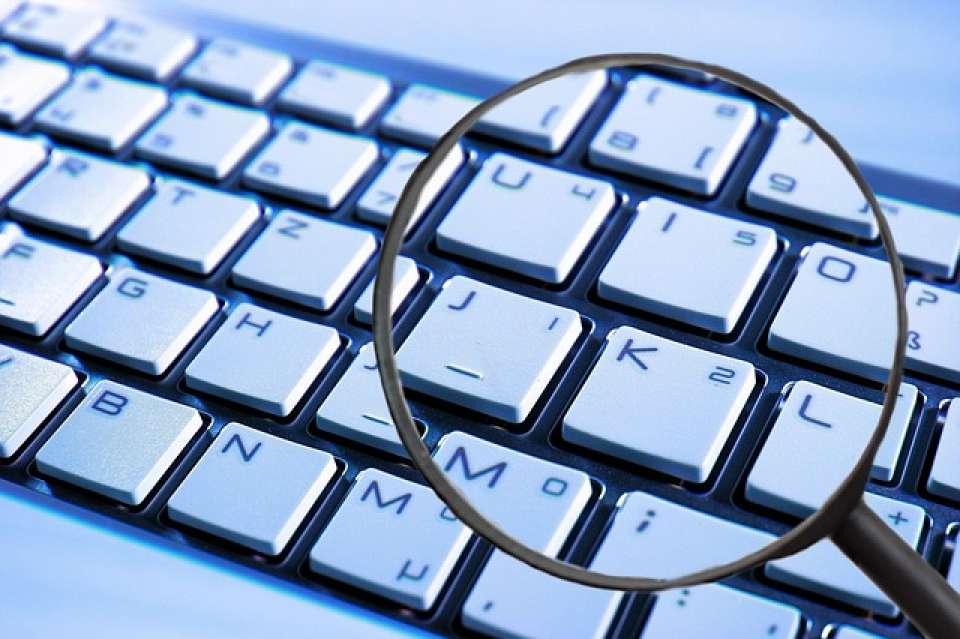 To the average web developer, a hacker may seem simply like a nuisance, easily avoidable with the implementation of security standards and encryption methods. However, to many Americans nationwide, hackers are often defined as “super geniuses” which can “crack” into anything and terrorize our world. The main reason for this somewhat misguided interpretation of the hacking community is the fact that the media typically portrays these individuals as coffee-guzzling, cigarette-smoking rebels dressed in black, hiding in shadows, and wreaking havoc using techniques that are not only visually absurd but also completely inaccurate — think the new Fast and The Furious movie or the 1985 film Weird Science. Despite the fact that these depictions may seem comical to anyone truly in the tech community, hackers actually do pose a major threat to the average, technologically-inept individuals. Because of this, it is our job as web developers and programmers to not only raise a certain awareness of various insecurities in our current framework but also to showcase the positive aspects of our modern generation’s dependency on technology likewise. This approach can help us battle these hacker stigmas which are misinformed and silly in nature.

How Does This “Digital Frontier” Affect Consumers?

Although our society may not currently recognize how much of our world is centered in technology, the truth is that nearly every aspect of our lives revolves around some sort of modern tech. From our jobs and finances all the way to our personal lives and social interactions, technology can be found everywhere, and, although this means that our world is on its way to a fully digital future, there are still various risks that this accessibility poses.

For instance, major risks that modern technology faces are malware and botnets that are utilized by companies in order to hack into weak devices and spread malware to various other devices. We saw this in the recent DDoS attacks on DNS service provider, Dyn, with Mirai Malware. Furthermore, another major risk modern technology is currently facing is the increase in ransomware attacks across the globe, including the most recent and devastating one, Wannacry Ransomware.

Despite these risks, however, countless industries have flourished by simply incorporating technology in their various frameworks, and the world is all the better because of it. However, the three most affected aspects of our society include our education system, our job industry, and our social interactions.

The Education System and Technology With the world completely reliant on modern technology, the ability to not only utilize technology in education but also teach the basics of various technology-dependent careers within our job industry is crucial. In fact, according to author Ashley Wainwright in her recent piece on technology in education, “Integrating technology in education every day helps students stay engaged. With technology, the classroom is a happier place. Students are excited about being able to use technology and therefore are more apt to learn.” For teachers, this means not only being capable of teaching their curriculum but also of being able to provide students with the tech knowledge to achieve greatness in and out of their schooling. Similarly, for students, this means not only being able to easily access and understand modern technology but also being active and engaged at school in order to create a brighter future for themselves in a market in desperate need.

Furthermore, this transition to technology in the education system has made higher education far more easily accessible due to the fact that remote learning has become an integral part of most colleges and universities nationwide. With faculty embracing tech as universities bring their curriculum online, the ability to spread affordable and accessible education to our nation has become not only possible but a large part of our modern national education system.

However, despite the fact that these systems are often secure, there are many ways for hackers to still easily access student information through the hacking of insecure “gateway” devices such as student phones, computers, and wearable technology. The unfortunate truth is that, although the security measures are in place for on-campus devices, many students will log into their sensitive data access points using their mobile devices and unknowingly give off signals for Bluetooth sniffers to “sniff out” and for hackers to gain entry access through.

Because of this, as well as the ever-expanding skills gap our nation currently faces, it is highly important that a strong technological foundation is built within our school system and that these young individuals are not just taught the basics of modern technology but, furthermore, about the dangers of cyber attacks worldwide and how to prevent them in the future. By doing this, our country may become a more informed, less media reliant nation full of forward-thinkers and secure devices that will ultimately protect America and its many industries and facets in the process.

For instance, by incorporating STEM programs in the school system, we can begin to train young individuals in the fields that have an abundance of job opportunities and can help them to live fruitful and financially stable lives. In fact, the average median hourly wage for STEM jobs is $37.44 which, compared to the median for all other types of jobs in America ($18.68), showcases just how exceptional these positions truly are, and how many opportunities they hold as well.

With high wages and a plethora of open opportunities nationwide, technology plays a leading role in the job market in many ways. Not only does it make various aspects of business more efficient, such as transactions, file management, and analytics, but it also is a massive market within said industry that is both willing and capable of creating financial stability for young individuals actually trained in these fields.

In fact, there are currently 11 million unemployed Americans in our nation, yet 4 million positions are currently unfilled. Many of these positions fall into the tech sector and are related to computing or programming. Despite this, a recent study showed that 22 percent of executives think workers lack technical skill and 92 percent of business leaders feel that Americans aren’t as skilled as they need to be.

Although the STEM program creates this mental expansion and passion for technology in young individuals, it is also vitally important that businesses recognize various ways to utilize technology in order to make these positions not only lucrative and vast but exciting and engaging as well. For instance, many companies have begun to utilize technology such as virtual reality and artificial intelligence to set themselves apart from the rest of this expansive market. By doing this, they are creating a workplace that engages the minds of the demographic that is currently the most skilled with technology, which enables them to corner the market and become one of the most sought-after careers within the STEM industry.

Furthermore, it is important that companies which are not informed on technology learn to incorporate modern tech in their company framework so as to not just be accessible to the vast majority of patrons they receive but to also jump on the proverbial bandwagon of the tech industry. This can come in the most complicated of ways, such as web development or IT consulting, all the way to the simplest, like secure payment systems and secure employee management systems like Zendesk. In fact, secure payment systems with SSL certificate as well as secure employee management systems, such as Zendesk, which is EU and Swiss Safe Harbor Certified, helping to create a fully secure and technologically-adept workplace that ensure customer safety as well as employee satisfaction day in and day out.

In the end, incorporating technology in your business and learning ways to corner the vast tech market will allow businesses to be successful as the future approaches, and learning technology through STEM education as well as continuing through to higher education in tech field will provide financially stable jobs in abundance for youth across the nation.

The Manipulation of Traditional Interaction Many young individuals often will admit that they aren’t even aware of how to send a letter or prefer texting over calling. For years, this has caused past generations to persecute them endlessly. However, according to our modern world, these are what we consider societal norms regarding social interactions and can often be characterized as a way to engage more widely with our world, yet also feel more isolated in the process.

For these young people, texting is a way to communicate that is fast, effective, and allows them to interact with others even when their minds are elsewhere. However, many have shown great concern due to the fact that this form of social interaction can be easily manipulated in order to trick individuals into deploying harmful forms of malware to their devices through phishing techniques.

“Winner Takes All”: Are Hackers Truly Winning This Battle? To put it simply, “no.” Hackers may have the ability to utilize various different techniques in order to retrieve sensitive data and use it to their benefit but, each and every day, more individuals are entering the workforce educated and prepared to take these threats down, one crypt key at a time.

Although hackers have learned new ways to take down companies and steal private information, there will always be an educated member of the tech community at the other end of these attacks ready to take them on and turn their new methods into flops in no time. In fact, despite there being new methods of hacking appearing each and every day, there are also multiple new theories which could very soon make it almost impossible for hackers to hack into your sensitive data, such as fully homomorphic encryption.

Furthermore, despite a rise of hacking as a service on the dark web, multiple tech giants continue to search for completely secure forms of encryption to create a world, completely invulnerable to cyber attacks altogether. Once this occurs, it will become far more difficult for individuals to become hackers, and a far more informed generation will soon be able to recognize the silly aspects of the media’s portrayal of hackers, as well as the various ways to keep all of their devices safe from the many different attacks insecure devices are vulnerable to.

In the end, hackers may seem as if they pose a serious threat to the average American according to our modern society, and, perhaps, this is partially correct. However, by creating a more informed future generation and by instilling, at the very least, basic technology in their education systems, you can create a society that recognizes security weaknesses and simply laughs in the face of all of these supposed hackers and their modern techniques they plan to tear down our society with.