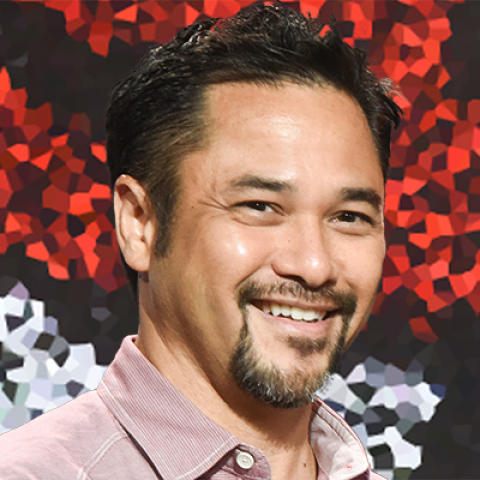 A lifelong developer advocate, community organizer, and technology evangelist, Burr Sutter is a featured speaker at technology events around the globe—from Bangalore to Brussels and Berlin to Beijing (and most parts in between). He is currently Red Hat’s Chief Developer Evangelist. A Java Champion since 2005 and former president of the Atlanta Java User Group, Burr founded the DevNexus conference—now the second largest Java event in the U.S.—with the aim of making access to the world’s leading developers affordable to the developer community. When not speaking abroad, Burr is also the passionate creator and orchestrator of highly-interactive live demo keynotes at Red Hat Summit, the company’s premier annual event.

In this DevNation Tech Talk, we refactor an application to microservices and use Kubernetes or OpenShift to deploy and manage it at scale on the cloud.