Abstract: Apache Camel is a leading open source integration framework that has been around for more than a decade. With the release of Apache Camel 3, the Camel family has been extended to include a full range of projects that are tailored to popular platforms including Spring Boot, Quarkus, Kafka, Kubernetes, and others - creating an ecosystem. Join this webinar to learn what’s new in Camel 3 and about Camel projects: - Latest features in Camel 3 - Quick demos of Camel 3, Camel Quarkus, Camel K, and Camel Kafka Connector - Present insights into what's coming next 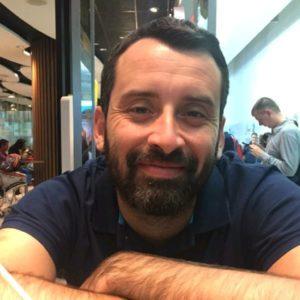 Andrea Cosentino is a Senior Software Engineer at Red Hat who works on the Red Hat® Fuse Team, focusing on integration. He co-leads Apache Camel and is the Project Management Committee (PMC) Chair of the project. He's currently working on expanding the Camel ecosystem through new subprojects like Camel K, Camel Quarkus, and Camel Kafka Connector (the latest project in the family). Andrea is active on projects like Apache Karaf, Apache Servicemix, and Fabric8 Kubernetes-client in the roles of committer, PMC Member, Fabric8 Kubernetes-client, and core maintainer. Andrea is active on social media and blogs, talking about Apache Camel and open source in general. 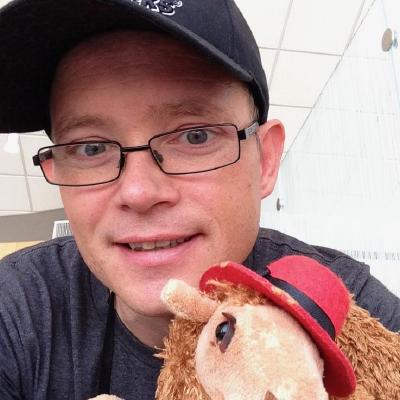 Claus Ibsen is a Senior Principal Software Engineer at Red Hat. He co-leads the Apache Camel project, which he has worked on full-time for more than a decade. Currently, Claus is working on expanding Apache Camel into cloud-native and serverless functions with the latest innovations of Camel K and Camel Quarkus. Claus is also active in other open source projects such as Apache ActiveMQ, Eclipse Vert.x, Fabric8, Hawtio, and Quarkus. Besides being a Java Champion and a member at Apache Software Foundation, Claus evangelizes about Apache Camel, JavaTM, and open source by being active on social media, writing blogs and books, and speaking at conferences. Before joining Red Hat, he worked as a software developer, architect, and consultant for more than a decade.