CDI portable extensions are one of greatest features of Java EE allowing the platform to be extended in a clean and portable way. But allowing extension is just part of the story. CDI opens the door to a whole new eco-system for Java EE, but it’s not the role of the specification to create these extensions.  Apache DeltaSpike is the project that leads this brand new eco-system by providing useful extension modules for CDI applications as well as tools to ease the creation of new ones. In this session, we’ll start by presenting the DeltaSpike toolbox and show how it helps you to develop for CDI. Then we’ll describe the major extensions included in Deltaspike, including  'configuration', 'scheduling' and 'data'. Speaker Antoine Sabot-Durand is the CDI co-spec lead. He is also the tech lead of the Agorava project. 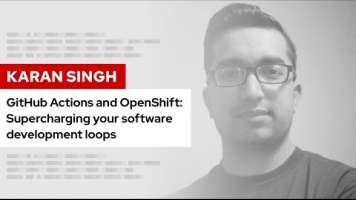 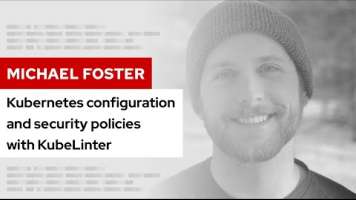 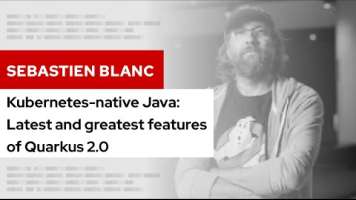 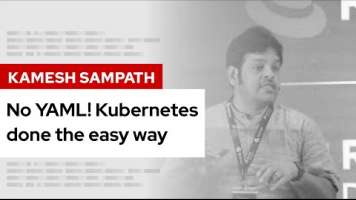