Continuous Integration and Continuous Deployment (CI/CD) with Tekton on Kubernetes 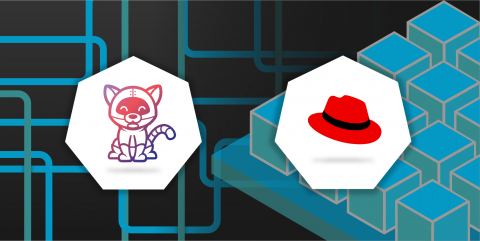 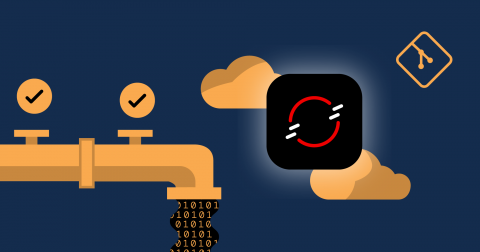 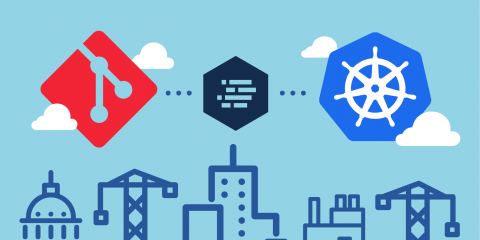 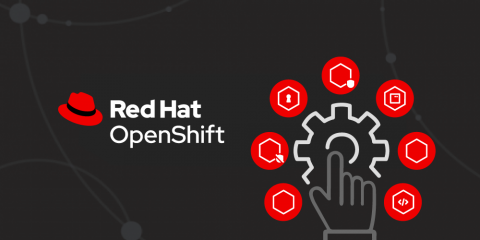 Top Ansible and automation resources of 2022

Top Kubernetes and OpenShift resources of 2022