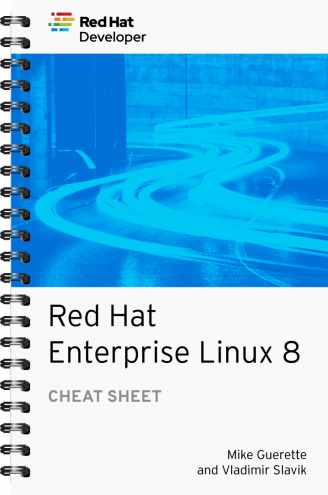 We are delighted to introduce you to Red Hat Enterprise Linux 8 Beta. If you’re familiar with previous versions of Red Hat Enterprise Linux, you’ll find RHEL 8 Beta more intuitive to pick up and use. However, there are a few new features and changes that you’ll want to be aware of, so we hope this cheat sheet will help you quickly explore and begin your RHEL 8 Beta application development.

Installing and using RHEL 8 Beta is much easier than previous releases. Previously, there were server, workstation, and desktop variants, but RHEL 8 Beta has only one distribution (ISO file) for each architecture. The RHEL 8 Beta has also been simplified with fewer repositories. They are: